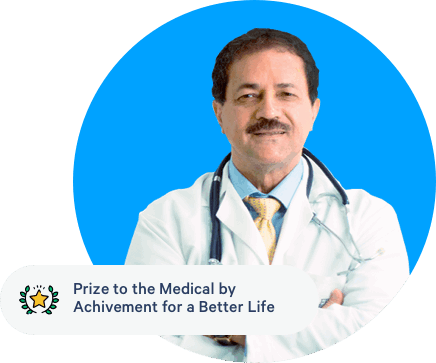 Dr. Trino Andrade Zambrano is a prestigious Doctor specialized in Digestive and Bariatric Surgery at the Hospital Das Clínicas (Sao Paulo, Brazil) and at the Center Hospitalier de Vichy (France). His more than 20 years of experience have allowed him to mark an important milestone in the fight against obesity and diabetes, changing the lives of more than 5000 patients through the procedures he performs; making it a benchmark in Latin America in bariatric surgery.

He was appointed President of the Ecuadorian Society of Laparoscopic Surgery, he is one of the founding members of the Latin American Surgery Association, in 1993 he introduced laparoscopic surgery for the bile ducts in Ecuador, he is a member of the Ecuadorian Society of Surgery, of the Brazilian College of Digestive Surgery, the Ibero-American Society of Surgery (SILAC), the Alcívar Hospital staff, the International Organization for training and medical research (IOCIM) and the International Federation for the Surgery of Obesity and metabolic disorders (IFSO).

He was awarded the Prize to the Medical by Achievement for a Better Life by the Organization for Medical Training and Research (IOCIM). He was awarded as Doctor of the Year in Latin America in 2018 and 2019. In addition, he received in 2018 the title of Honorary Ambassador of the city of Guayaquil, for promoting medical tourism. 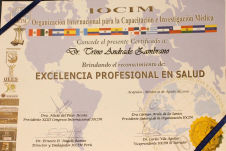 Specialized in Bariatric and Digestive surgery 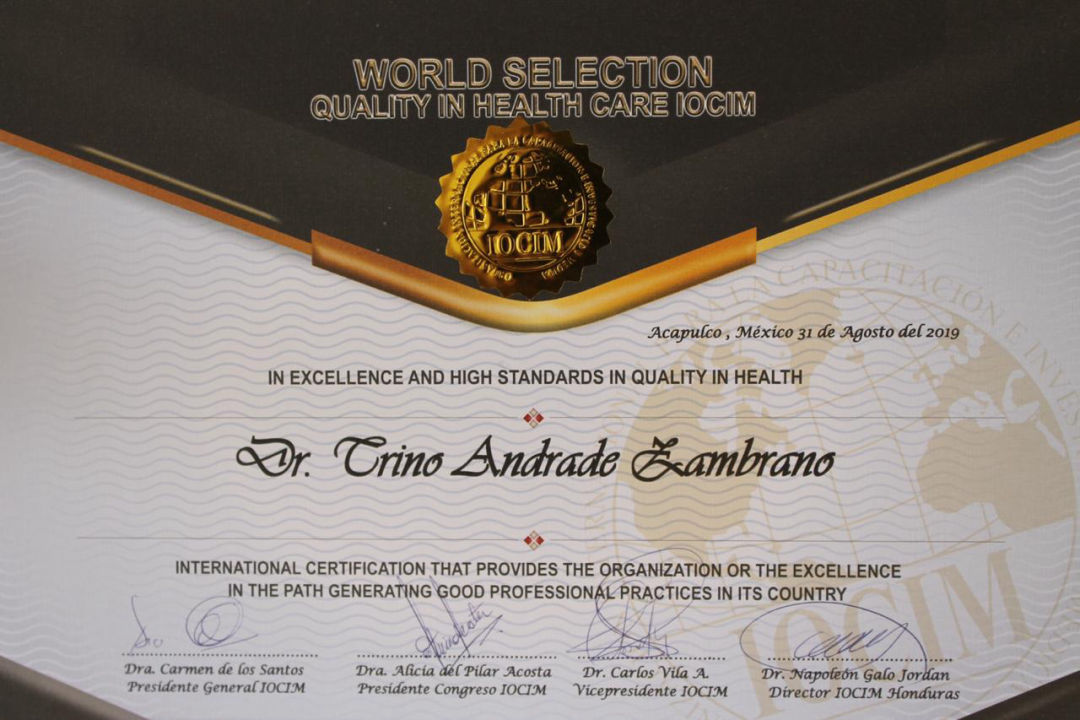 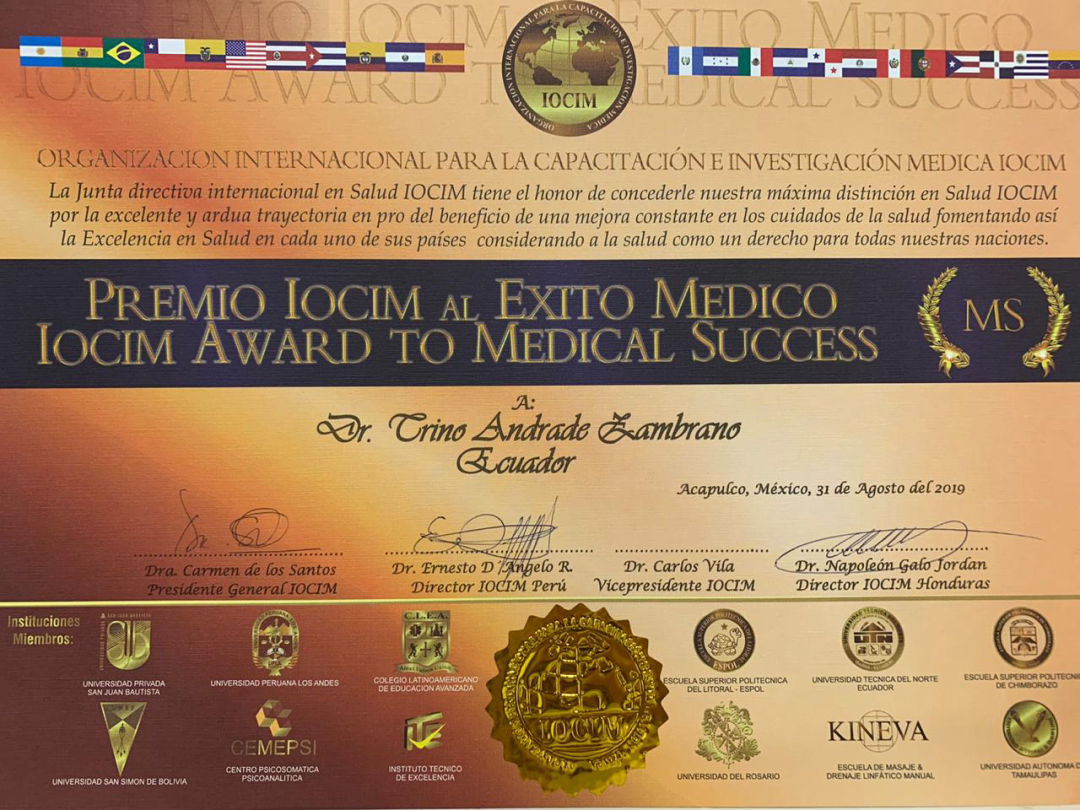 The Gastro Obeso Center is made up of 4 wings, each with its own specialist: bariatric and metabolic digestive surgery; plastic and reconstructive surgery, aesthetic medicine, antiaging and a complete nutrition department. 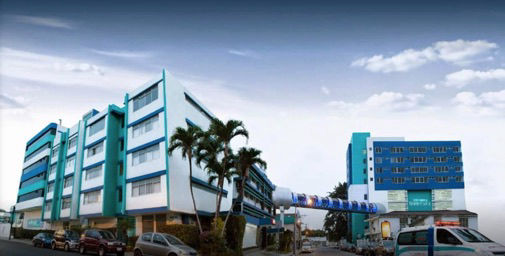 Throughout his career, the bariatric surgery procedures of Dr. Trino Andrade Zambrano have changed the lives of more than 6.500 patients. Specialized in Digestive and Bariatric Surgery in France and Brazil. 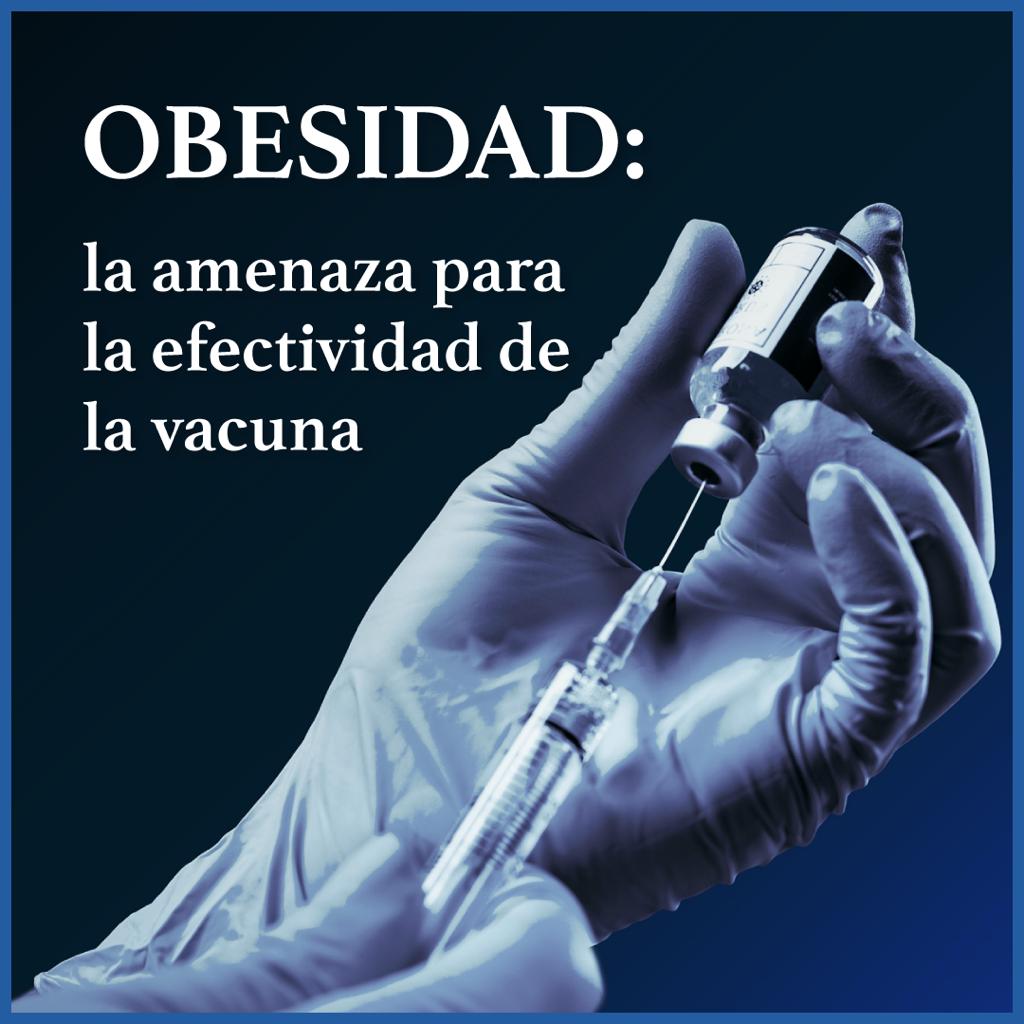 Obesity, a threat to vaccine effectiveness. 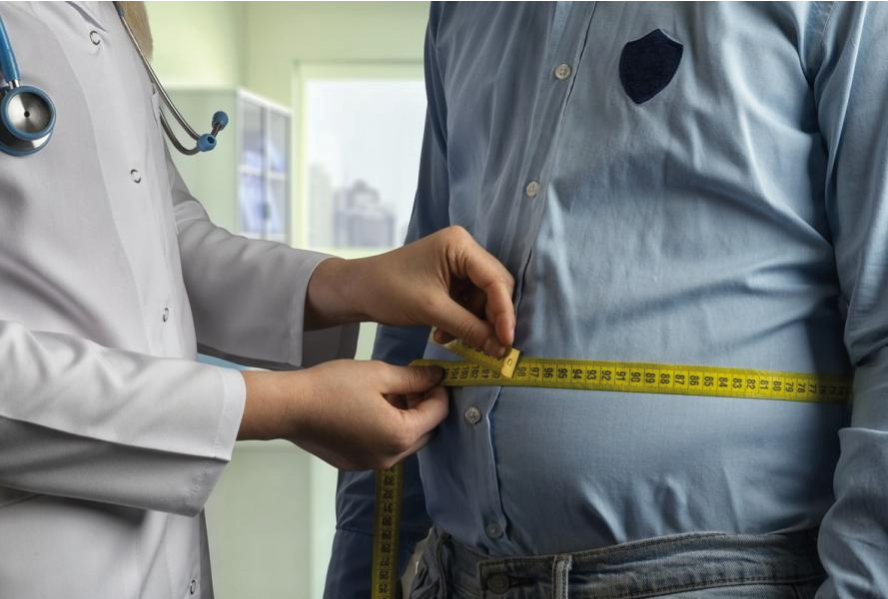 Obesity and Covid-19: A Dangerous Combination